In nature, honeypots are used to attract wild bears and to keep them away from people. In the IT-world, however, honeypots simulate vulnerabilities in order to provoke attacks, and act as an early warning system. They simulate smartphones with vulnerabilities, for example. Deutsche Telekom uses 90 of these decoy systems worldwide.

How is Beecken's involved in here? At CeBIT, the Group Information Security area described the Deutsche Telekom Group's Internet security activities. To attract visitors' attention, we produced 1,000 little honeypots, which were set up as a pyramid. By the way, we design and put together DT's biannual report on the level of threat in the network, including the English version. We've just completed the fourth issue. > Download 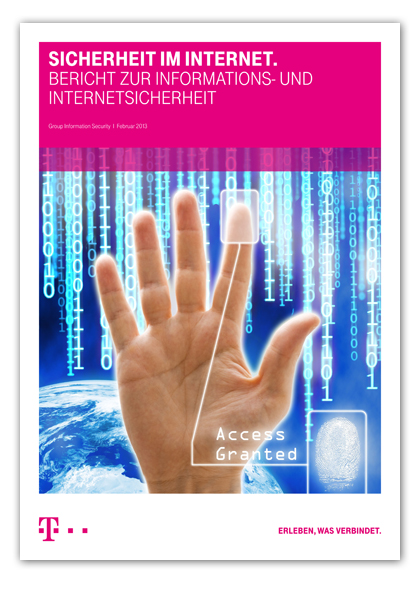 How to show 65,000 employees in Europe that everyone contributes to delighting customers, while also spreading our self-image based on this. More?

To the last drop

When two wine producers from different regions come up with the idea of creating a wine together, it sounds like a duet. But it has been a DUEL. More?

Sometimes you can save more by spending. Fair EnergyInvest knows how that works. More?

Even the remains from wine can be a treat. Jörg Thanisch proves just that. More? 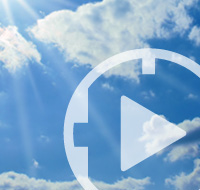 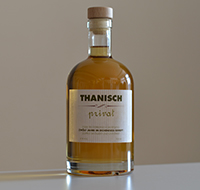 What’s Fritz doing on the playing field? In any case, he stands out. More?

GTW, the specialists for construction and property law, have a new website. More?

Since 2012, we are doing the communication for the Dorfschänke. More? 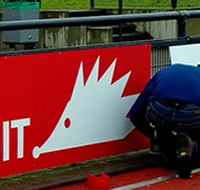 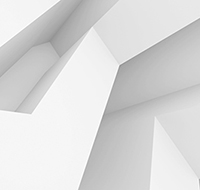 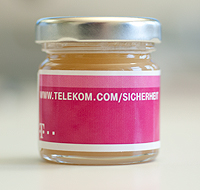 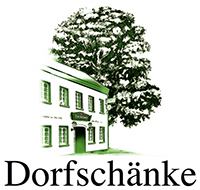 2014 is our 20th year as an agency, and one customer has been with us almost every step of the way. Especially when it comes to internal communications. More?

Even big paint companies sometimes need to brush up their appearance. More?

Businesses are supposed to be busy. They certainly are in this example. More? 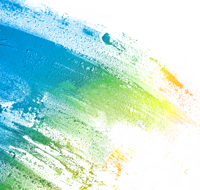 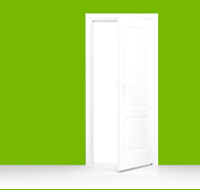 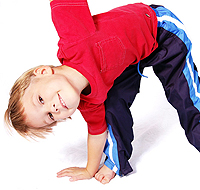 Bringing property and insurance under one umbrella? At first, this might seem like an extremely tough challenge. But that's why we're here. More?

Unfortunately, our Portuguese neighbors are a thing of the past. Don't worry, no one has to go hungry.  More?

Is that it? Of course not. Find out more here. More? 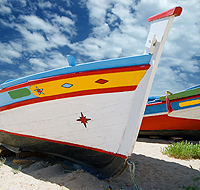 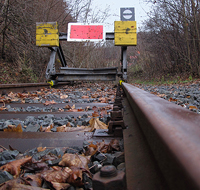